Our national bird, the Saint Lucia Parrot (Amazona versicolor), unique only to Saint Lucia, represents our island nation and its spectacular natural beauty to the world. This bird may well stand for our nation’s resilience and ability to stand up against adversity having recovered from dangerously low population numbers in the early 1980’s. The Saint Lucia Parrot is not the only endemic bird to the island. To date, it is only one of six species that are identified as unique to Saint Lucia. The other endemics are the St. Lucia Pewee (Contopus oberi), St. Lucia Warbler (Dendroica delicate) St. Lucia Oriole (Icterus laudabilis), St. Lucia Black Finch (Melonospiza richardsoni), Semper’s Warbler (Leucopeza samperi).

This number already gives Saint Lucia the distinction of having the highest number of endemic birds amongst the islands of the Eastern Caribbean. There are yet other potential species which may one day join the ranks of birds recognized as distinctly Saint Lucian when the conservation biologists and geneticists turn their attention to them.

Saint Lucian avifauna also includes a number of regional endemics including our own race of the White breasted Thrasher, Rufous Nightjar and House Wren. These are our gems to treasure amongst approximately 50 resident species which are attractive to birdwatchers local and foreign alike. 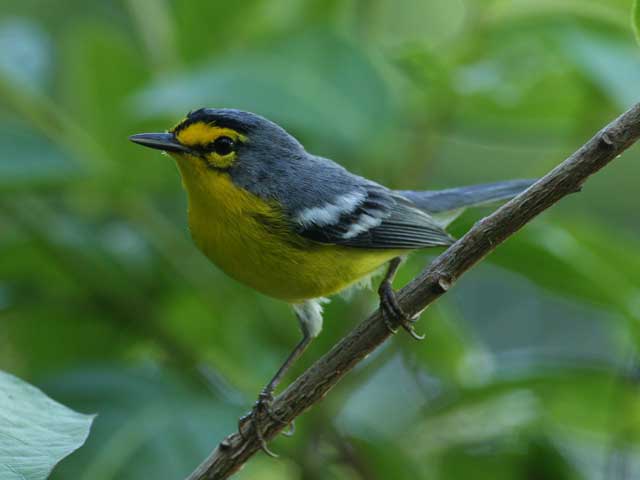 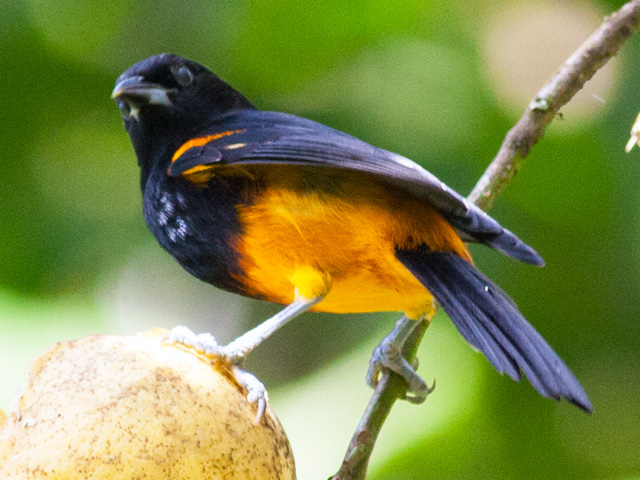 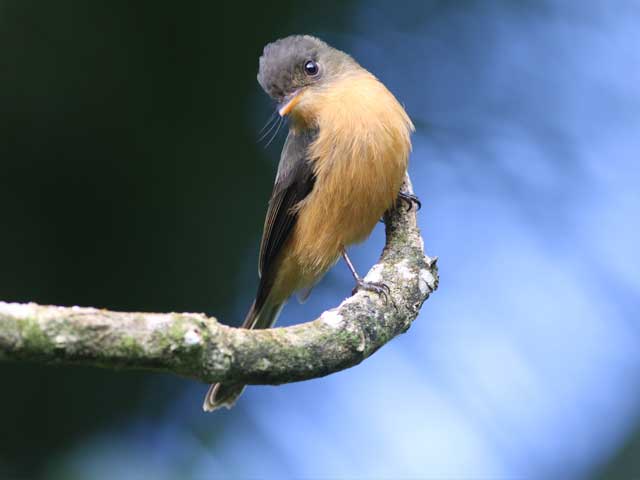 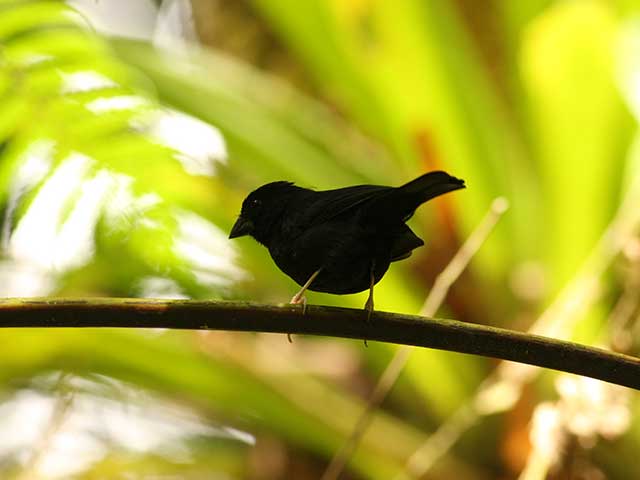 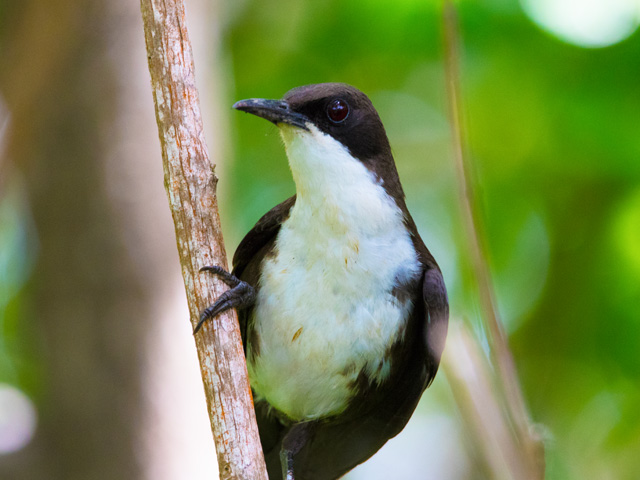 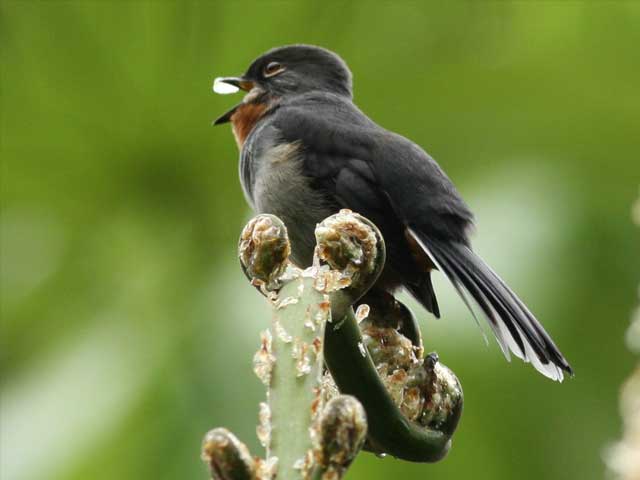 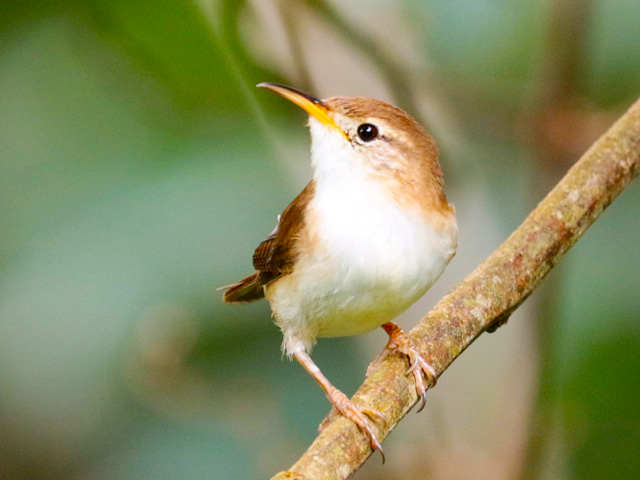 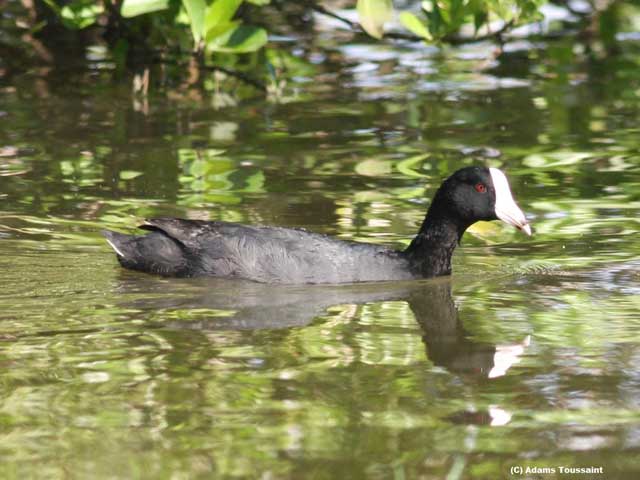 Download our Bird Guide and Checklist of St. Lucia Birds

The migrant birds also constitute an enriching and yet transient element to Saint Lucia’s avifauna biodiversity. For the fortunate few who are aware of Saint Lucia’s “native” birds, the migratory birds add an interesting and somewhat mysterious element to our wildlife. Their stopover appearances around home gardens, shorelines or water treatment ponds during their southbound journeys from North America to the Caribbean and beyond has prompted the occasional curious phone call to the Forestry Department by individuals seeking to identify them.

Far from being considered a foreign element, such migratory birds should be regarded as an indigenous part of St. Lucia’s wildlife and appreciated as such. Very few Saint Lucians are aware of the swallows, sandpipers, warblers and the wild ducks that journey over thousands of miles from their summer breeding range to our shores to escape the cold northern winters.

Many strictly associate such birds with North America or Europe and yet our local names such as “canard sauvage” for the wild ducks, and the various “becassine” (sandpipers) seen along the beaches reflect our longstanding knowledge of these birds as part of our natural heritage. In the last century almost a hundred migratory species have been recorded in St. Lucia and therefore they constitute the majority of our avian diversity. Many of these birds are either fully protected or partially protected under the Wildlife Protection Act (1980).

St. Lucia is no different from the rest of the region in its efforts at confronting the challenge of achieving sustainable development while securing its natural resources. However, sustainable development can only be achieved on the basis of informed decision making. Decision making under circumstances where there is a lack of data leads to an uninformed position and a lack of an awareness of possible options. This is particularly crucial to the decision making process relating to land use and land use change. In many instances, land use decisions seldom take into account the ecological value of such lands. Very often areas that are deemed suitable for “development” have been targeted because development interests and authorities generally perceive them to be “wasteland.” Regionally, this has resulted in reduced habitat for birds as mangroves and other forms of wild spaces are put into alternate land use.

Generally public interest in the wild spaces and wildlife of St. Lucia has waned and there is a need to rekindle it or else a generation will arise that will underestimate the value of these resources and jeopardize their existence. St. Lucia’s wildlife constitutes a rich part of the nation’s heritage and the loss of these resources can only serve to impoverish all.

What a beautiful island. I especially enjoyed the beaches. Loved the Rain forest hike

Some of our Birds